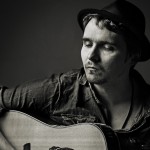 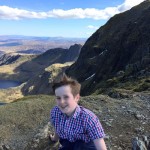 who like Grammy award winning artist Amrit Sond and Sean has performed here before. 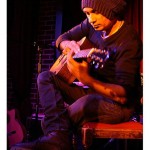 Of Indian origin but born and raised in Nairobi, Kenya, Amrit was exposed to both Indian music and African folk music at a very early age. As a young teenager, he moved with his family to Kuwait, where he developed an interest in Arabic and Eastern music. This, coupled with the earlier Indian and African influences, has helped to shape his unique compositions. Only last week Amrit was the GSMC’s 1st Choice as Instrumental Artist of 2016. He takes guitar playing into an artform of its own…breath-taking.