The 3rd of September brings you Duotone  and (TG) 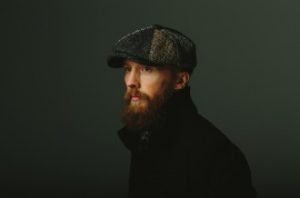 View more posts from this author
Duotone and (TG) »