“Wonderful, Heartfelt Music” –said Bob Harris and  “a talent as big as the sky” say  R2 Magazine. Supporting is David9Lunas brought to my attention by magician Dee Riley. 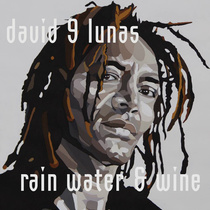 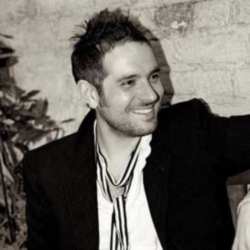 A legendary singer/ songwriter with distinctive lyrical and descriptive songs which he delivers in an intimate and personal way. Tom Baxter’s songs are a musical reflection of real life and in a refreshing break from the norm, Tom Baxter sings it like he means it.  legendary residency at Bush Hall in Shepards Bush in 2003 (remember ‘Better’) he was signed to Sony. Earlier this week Tom joined Janice Long in the studio for a Spoken Word session. You can listen to the interview at Tom’s Soundcloud. Tom is brother to  Charlie Winston a rock legend  in France and a close friend of Estas Tonne. Supporting Tom will be…...Jasmine Rodgers, one of our absolute favourite performers...this will be extraordinary. 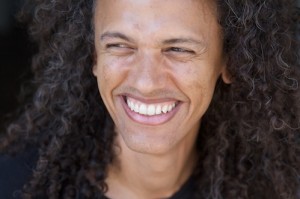 , a Californian musician and friend of some four or five years now is playing a set here on Thursday evening, music from about 8pm however do arrive earlier, around 6.30/7 to get the best tables…. Supper is available too and we are licensed…so come to Francis Yard and enjoy a chilled and relaxing evening with great original music. 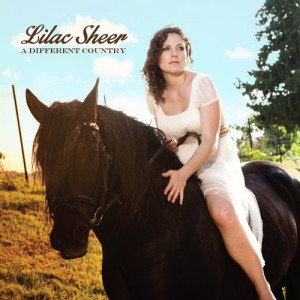 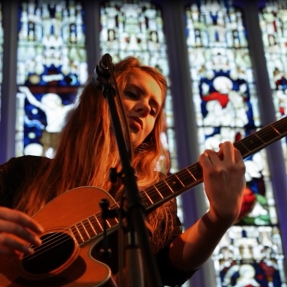 …..and the sensational, delightful girl that is Jazz Morley 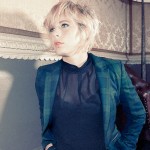 from London, how completely cool. 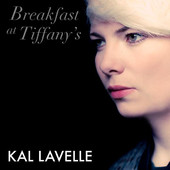 is an Irish born singer songwriter now living in London. Her songs are instantly captivating, with a voice that Alex Zane (Channel 4) praised as simply “beautiful”…which is why she is back..her second or third time here..a rare honour.

Kal began playing guitar after winning a £1000 in a Mars Bar when she was 10 yrs old. With the money, she bought her mother a washing machine and for herself, her first guitar.

Kal’s debut EP ‘Shivers’ climbed to #5 in the iTunes Singer/Songwriter chart. The iTunes US & Japanese stores also featured her in the ‘New & Noteworthy’ section. This in turn led to her song ‘Breakfast At Tiffanys’ being chosen as ‘Single of the Week’ on iTunes. 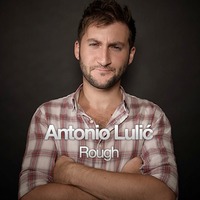 is a singer-songwriter whose deep, gravelled vocal combines with an intimate and powerful lyrical style to deliver a uniquely soulful, passionate and uplifting performance.
supporting Ed Sheeran on his sold out UK tour, before showcasing in early 2012 at the prestigious SXSW Music festival in Texas and, in 2013, returned to the US to open for Ed once more at his sold out New York City headline show – his performances drawing comparisons all the way from early Springsteen to Mumford & Sons.

Sat 19/07/2014   Jasmine Rodgers  returns, how cool; daughter of Rock legend Paul Rodgers of Bad Company and Free …Jasmine has grown up in a musical and creative World most of us can only imagine. Her sound is uniquely her own, as is her voice and music which she delivers always with a passion which will engulf you. Jasmine and her brotherSteve have played here on many occasions and always leaving us wanting them back…and here she is, supporting 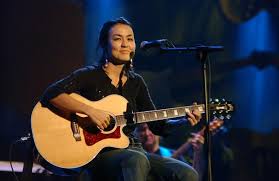 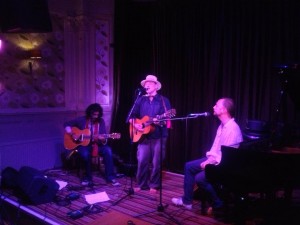 Mark Abis,  David Watson and  Paul Wassif. I’ve described them as being like The Travelling Willberries ….Three accomplished musicians who just weeks after their coming together were booked for 10 festivals across the UK. Having seen them at one of their first very early gigs, I booked them on the spot, and when you hear them, you’ll know why! Blusey folk with harmonies to melt you…enough already!    … there’s a primitive recording of their first rehearsal here…

Local band Alpaca  will be making their debut  performance too….and intermingled with poetry by new published Nicola Nathan…we’re on for a blast of a night..only 30 places remain! 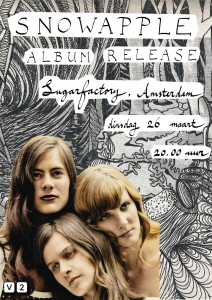 April Her Name is Calla 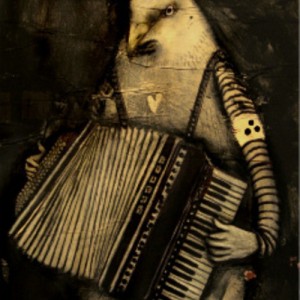 How completely cool, some of the loveliest musical souls you can imagine, The Portraits are returning to us this coming Saturday! As this is a completely new ‘extra’ gig in June, I’ve not sorted a support, but rest assured…t’will be good!
We saw Jeremy and Lorraine recently supporting Tir Na Nog..and they were absolutely stunning. With several new instantly adorable songs, I simply had to ask them back…

I know there are a number of Portrait followers and fans here in Buck, so I’m really counting on you to spread the word and let’s have noisy crowd ready to receive them! Tickets now on sale, txt me on 07973 664 551 or mail me.

“Brilliant by all accounts” – Clixie

Returns for her fourth or fifth show here and when you hear her music, you will understand why! “We’d even compare it to the impact of Jeff Buckley” Supajam …“Blown away” Clare Anderson Late Lounge Show (Jazz FM) ….“Such a lovely song” Baylen Leonard (Amazing Radio) “A devastating vocal talent” Just Music That I Like. Enough said, see you here, or miss what will be a stunning night of music and words.

Tonights party is filled with two headline acts as well as some table magic from 13 yr old Jonny Cards Carr.

Sat 17/05/2014   Sean Taylor has been given an endorsement with Elixir Strings who work with artists such as Erib Bibb, Newton Faulkner and Fairport Convention‘s Dave Pegg. It’s great see him in such great company …
This month he has lots of gigs and festivals coming up … see here … including opening for the legendary Eric Bibb on his tour of Holland and also his first ever show in Finland … read about it here

too….when legendary record producer Joe Boyd (of Nick Drake, Pink Floyd and REM) said “Going back to the mid-Sixties, I’ve heard more than any one man’s fair of singer-songwriters, so it takes a lot to get my attention. Mark Abis got my attention. His melodies are original, his voice warm and distinctive, a real musical sensibility is obvious, with literate lyrics to boot. My vote for one of the best of the new generation.” you know this must be someone pretty special.

This will be another sell-out show, so book early to avoid disappointment! 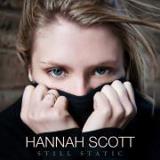 Hannah’s latest collection of songs, ‘The Space In Between EP’ will be available to buy on the night.This EP sees her collaborate with international producer and multi-instrumentalist Stefano, whose influence and direction has been key to her progression, both as a songwriter and performer. The record features world-class musicians such as David Clayton (Simply Red, Take That) and is out on the Casa Music label now. Declan Zapala 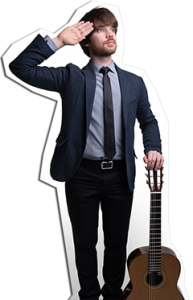 (click the pic to see and hear him) a graduate of the Royal College of Music and making his third appearance here is part of an innovative new wave of concert guitarists, writing and performing music that explores new avenues in guitar technique whilst maintaining a close relationship with the traditions of the guitar’s vast repertoire.