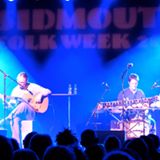 Theirs is powerful and uplifting music  – guitarist Matt Sullivan and percussionist Jo May. Against the Grain will dazzle you with their stunning musical skills and exciting performances. Stirring the styles of West Africa, South America and Spain, Jo and Matt create an original blend of musical flavours – from jazz tunes, masterpieces on balafon, cajon and flamenco guitar. A unique sound with an infectious groove. Against the Grain have enthralled audiences everywhere including main stage gigs at Towersey, Broadstairs and Sidmouth festivals and other headline venues.

is making her debut here & so too local girl 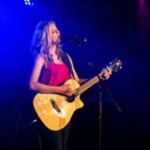 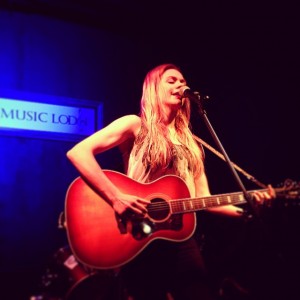 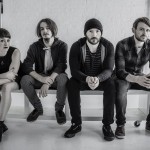 Such a great sound…Discovered at Glastonbury 2014 by me; what else has been said of him? “One of our best songwriters and lyricists” – The Times  “As wise as a 70 year old Johnny Cash” – NME “Genius…a breath of the freshest air” – Observer   “Like a modern Cat Stevens” – Paolo Nutini    “Stunning” –  Claudia Winkleman, BBC Radio2″ & returning artist Paul Diello 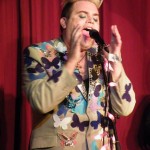 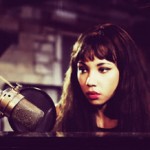 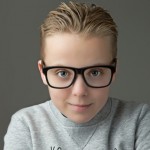 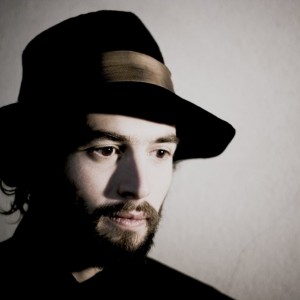 was a delightful find at the end of 2014. He was on the same bill as Three Pilgrims in The Green Note (Camden). Sam has a huge vocal range and in some respects his voice reminds me of Rolf Tinlin. His music is both complex and hauntingly simple, tunes which you cannot let go…even when you’re trying to go to sleep! His technical ability reminded me of Will Mcnicol, he’s that good. Supporting Sam will be Vashti Anna

who played at The Drawingroom (buy his album here, it is totally stunning)in Dec 2014 with Jasmine Rodgers

both wonderful musicians. Jasmine and Vashti’s family are steeped in music with both parents playing and performing in places like The Drawingroom as they grew up. She has a voice which dances over the hairs on the back of your neck; hauntingly beautiful, melodic and tuneful..cannot wait. 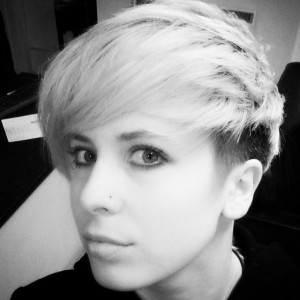 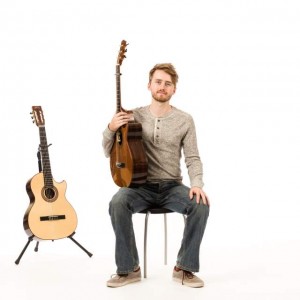 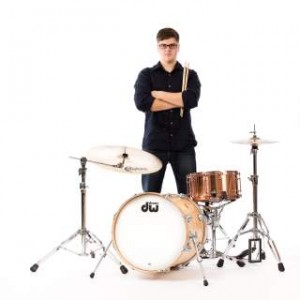